If you’ve taken one of a cooking classes since we began our small social enterprise in Bangkok, you will have no doubt met Alina. She’s the friendly young cooking trainee who has worked her way into becoming our main instructor. If you’re a fan of our version of pad thai, Thai basil, or other popular recipes, she is likely the one to blame! She works hard before guests arrive: researching new recipes, practicing her English, and even hand makes her own chili pastes, in a traditional mortar and pestle. 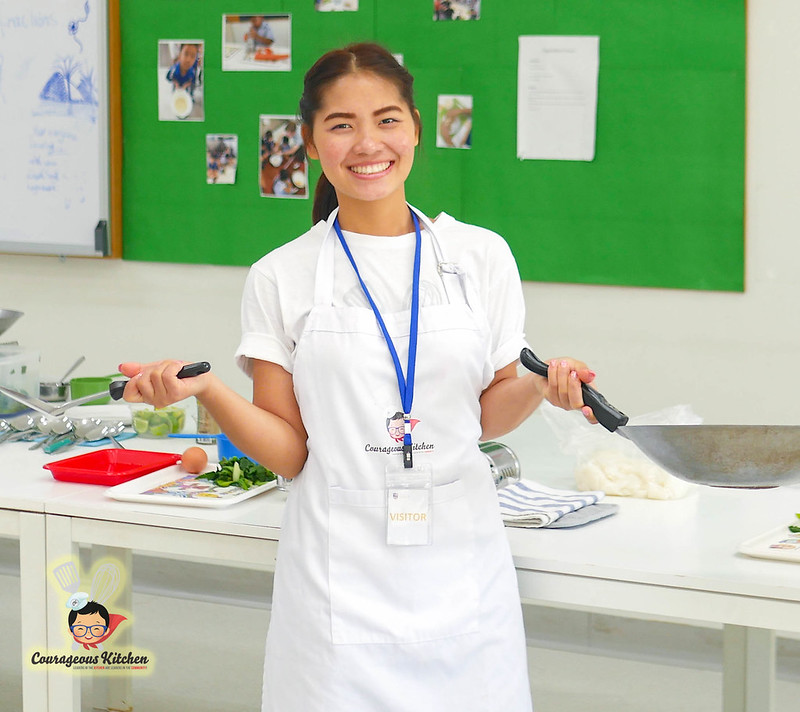 Alina is originally from a small village a few hours outside Hanoi, where her family asked her to quit school and help more on the farm. She had never been to Hanoi or another big city until 2012 when her family fled persecution on foot to Thailand. Currently residing in Bangkok, Alina speaks 4 different languages: Hmong, Vietnamese, Thai, and English. Despite lack of access to education, the kidnapping of her older sister (believed to be trafficked to China), and her harrowing journey to Bangkok, Alina is a model of strength and perseverance in her community. She aspires to be a role model to other Hmong girls, especially her younger nieces, and in the future, she hopes to have the opportunity to study more and one day own her own restaurant.

Now you have the opportunity to hear from this rising star firsthand during her upcoming interview with Hmong Women Today! 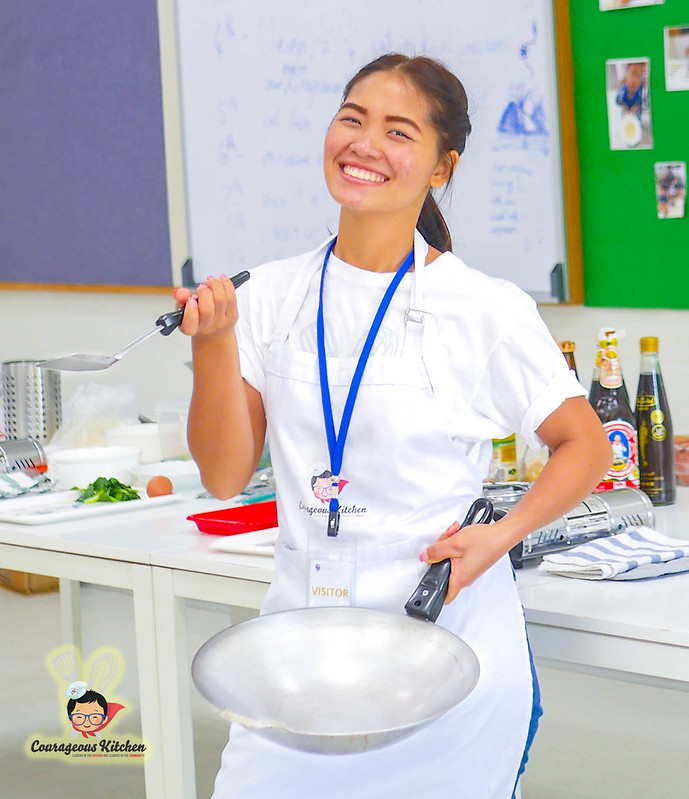 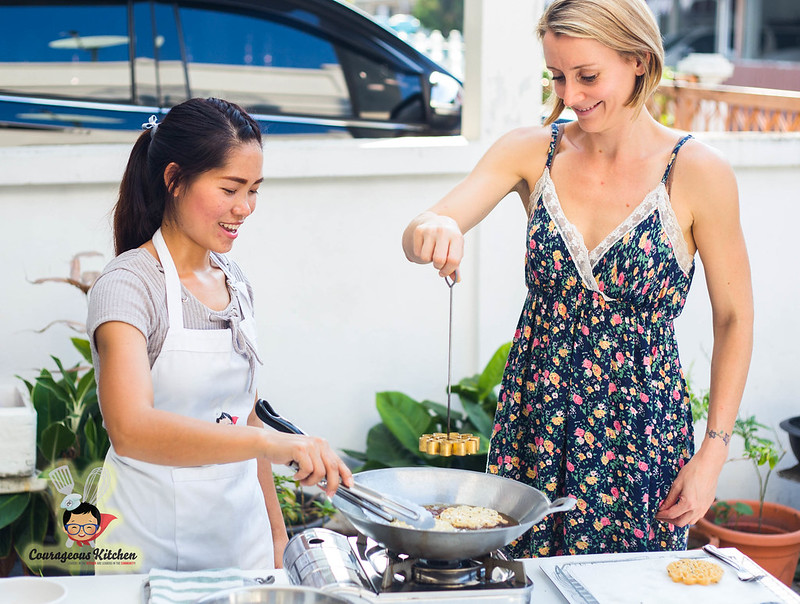 Who are the Hmong people?

The Hmong are a minority hill tribe group originally from Southern China, but migrated further south into the mountains of South East Asia. Hmong inhabited the mountainous areas of Thailand, Myanmar, Laos, and Vietnam. During the Vietnam War, they were trained by the CIA to help with guerrilla warfare and the US’s ‘Secret War in Laos’. After the Americans lost the war, many of the Hmong fled Laos and Vietnam to refugee camps in Thailand. Many of them were resettled to the US, but the group is still a fairly large minority group in South East Asia, where they struggle with issues such as land rights, religious persecution, and human trafficking.

What is Hmong Women Today?

Hmong Women Today is a community for promoting and empowering Hmong women based in the US. The organization actively uses their website, facebook page, and local events to engage Hmong women about the issues they are facing, while sharing stories of women who have triumphed as they met challenges themselves. More info is available on the Hmong Women Today website.

Note: Don’t worry, if you miss this live broadcast, the video will still be available for watching after the event.